A new project will help crops and reduce flood risk for region of 365 million people. 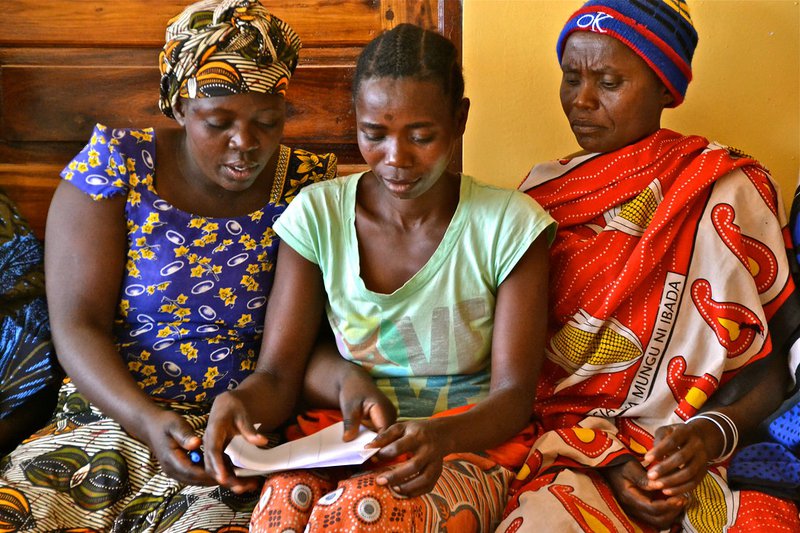 In 2017 Eastern Africa was hit by a drought. In 2019 parts of the same area was struck by floods after large bouts of rain in a short period of time. Both outcomes led to catastrophes in agriculture and infrastructure, and large repercussions for the population.

The CONFER project, led by NORCE, aims at finding solutions to help Eastern Africa meet the climate change, to make the important farming in the area more viable – by developing better climate predictions for the area. Eleven countries and 365 million people are covered in the project's scope. "It's not like we're coming down there to tell them how to do stuff,” says Erik Kolstad, research at NORCE and the Bjerknes Centre for Climate Research, and leader of the CONFER project.

The Kenyan main partner of the project, ICPAC, has already delived predictions in the region for many years, but these are to be developed further, and made more precise and detailed: “They have more knowledge than us on the weather and climate in Africa, while we perhaps have an advantage when it comes to modelling. We will be learning from each other.” Better information on how much precipitation is to be expected can be crucial for good or bad crops. In lands such as Kenya and Tanzania, where hydro power is an important part of the energy supply, regulating reservoirs will be an important tool in mitigating floods.

The principle of co-production has been key to the planning of the project, researchers deciding the direction and development of the predictions together with the people who will use them. The project will start up September 1st, and the following week an online kick-off meeting will be held between the partners of nine institutions in five countries – instead of a meeting in Nairobi, post-poned due to the current pandemic.

The difference between the weather along the equator is different than up North. The monsoon-like processes over this area is affected by quite diverse factors. "Summed up, much of our work in developing these models is about there already being large amounts of climate data. But surprisingly small amounts of these are being used. Our work will also be in implementing existing predictions, and putting it together in an objective way, supported by machine learning. Earlier there has been a tendency to take subjective choices when using data,” says Kolstad.

CONFER is a multinational collaborative effort with the following partners: NORCE (Norway) leading the project, The Norwegian Refugee Council (Norway), the Norwegian Computing Center (Norway), ICPAC (Kenya), Kenya Red Cross Society (Kenya), the University of Cape Town (South Africa), the University of Leeds (UK), the Met Office (UK), and the Karslruhe Institute of Technology (Germany). Together, the partners aim to come up with new solutions to make East Africa more resilient to climate change. The project has a budget of 7 million Euro and is a part of the EU research and innovation program, Horizon 2020.

The work in CONFER is strongly founded on co-production principles, meaning that the researchers base their research and development of new climate services on two-way dialogue with the people and organizations that will use them. To enhance the quality of the seasonal forecasts in the region, the researchers will use statistical modelling and machine learning, merging data from climate models, satellite data and observations. The statistical modelling will be led by the Norwegian Computing Center, which has worked with NORCE on other initiatives, including Seasonal Forecasting Engine and Climate Futures. Bjerknes Climate Prediction Unit will be collaborating closely.