A paradigm shift for effective mitigation and adaptation 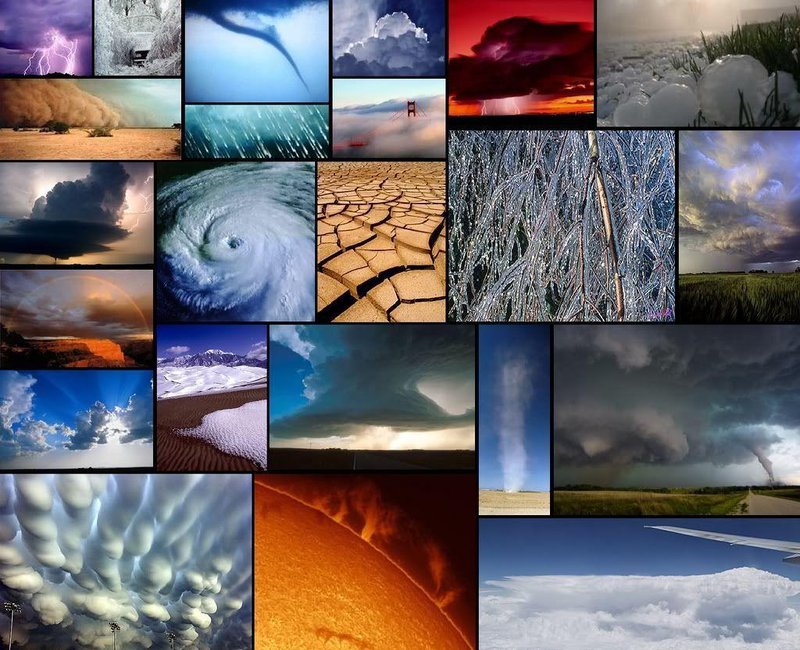 The ravages of climate change pose a grave danger to regional food security and general development. The most cited effects include extreme climatic events such as cyclones, cyclical floods and droughts, and a reduction in arable land, among others. Eastern Africa faces increased vulnerability owing to communities’ heavy reliance on agriculture. Adaptation and mitigation have come up as two major climate change strategies in the region. Projects such as the Agricultural Climate Resilience Enhancement Initiative (ACREI) being implemented by the IGAD Climate Centre (ICPAC), in Kenya, Uganda and Ethiopia are a case in point. The projects’ use of participatory climate communication can support communities’ knowledge while boosting their capacity to adapt to climate change.

One of the areas that is accorded insufficient attention is, communicating matters of climate change for the long term, to lead to behaviour change. Climate change communication is a budding field that reviews a range of factors that relate to how climate change is communicated. Consequently, it comprises a wide range of research approaches, encompassing both qualitative and quantitative methods. Most significantly it also adopts strategies that are persuasive to transform, attitudes, beliefs, and behaviors relating to climate change. Whereas, local radio stations in areas such as Taita Taveta County in Kenya and Sembabule District in Uganda, under ICPAC’s ACREI Project, provide regular location specific weather updates and forecasts, there is little or no focus on long term climate change communication. This may be on account of insufficient participatory communication tools by either the media houses in Eastern Africa, or limited engagement by climate change experts in the region, and the low level community participation.

There is proof of change in temperature, and the detrimental effects of changing rainfall patterns all over Sub Saharan Africa. Global warming has impacted water availability, with some areas turning drier and others wetter (Dow and Downing, 2007). It is therefore imperative that long term climate change communication in Eastern Africa adopts new ideas to ensure that climate change is mainstreamed into regular media programming, in all facets of journalism.

Changing the mindset of the stakeholders, journalists and their media houses is an essential part of the process of building consensus on long term climate change reporting in Eastern Africa. All players (private and public sector, ngo, partners, citizens etc.) need to be involved through a participatory process to enable a behaviour change across the board and build consensus on long term climate change communication. The media houses that have adopted the use of weather information for their programming should be encouraged to take the long term view and also embrace climate change communication without dropping the good work they are doing in reporting weather and providing forecasts. Radios in the Lake Victoria basin, for instance, have been providing specialized forecasts on the weather in the region via the HIGHWAY project supported by WISERwhich works closely with ICPAC. The project aims to deliver the provision of regular weather forecasts and severe weather warnings for fishing boats and small transport vessels on Lake Victoria. The immediacy and importance of this information cannot be gainsaid. Furthermore, this can be a springboard for a discussion on how to provide the stations with information on long term effects of climate change around Lake Victoria and apply participatory tools, including how to report effectively and sustainably. 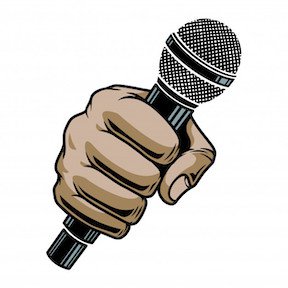 Media houses need to be more risk focused than uncertainty oriented when reporting on long term climate change. Moreover, mainstream media in many countries in Eastern Africa tend to be reactive rather than proactive. It is important that stakeholders in climate change communication work towards moving the media to a more proactive stance away from the current reactive reportage.

Most of the audience in the region are used to dealing with the idea of risk. It is the language of the insurance, health and national security sectors. So for many audiences — local politicians, business people and more — are discussing the risks of climate change. This offers a critical entry point in promoting programmes on climate change, as opposed to journalism work that focuses on the uncertainties occasioned by climate change. This understanding was made clear during a roundtable of partners’ workshop in November 2019, held is Nairobi-Kenya, attended by the private sector (including insurance), media and Kenya Meteorological Department (KMD): this workshop was organized and coordinated by ICPAC.

It is critical that the regional media houses firmly understand their audience in order to nurture their interest in climate change communication. If the audience is a predominantly rural or peri-urban one, the reporting on climate change will vary considerably from that of an urban audience based on their expectations. Media houses should thus constantly undertake surveys of what their audience think, not only about climate change issues, but also about how they are reporting the issues at hand. For instance, ICPAC undertook training of media houses in Taita Taveta Kenya under ICPAC’s ACREI Project, on the use of Kobo Toolbox. The focus was to strengthen the capacity of the local media to self-critique based on the understanding and expectations of their listeners and viewers. 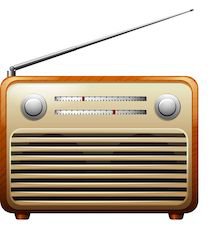 Most communities in Eastern Africa are oral. Literacy rates are still low and this means radio plays a crucial role in communicating climate change in the long term. Most listeners thus comprehend their immediate world through stories; not probability statements, percentages, numbers and amounts. This entails, working through popular journalists translating and interpreting the technical language found in scientific reports into a more engaging subject. Additionally, working with local leaders whom the community trust, including voices of grassroots members in production of radio shows can create a groundswell of understanding and support for long term climate reporting. ICPAC is working closely with radio stations in Kenya, Uganda, and soon Ethiopia, using local languages — in areas such as Taita Taveta in Kenya, Isingiro and Sembabule in Uganda, and East and West Hararghe in Ethiopia.

Telling a human story would provide a critical entry point for journalists in Eastern Africa. This is possible where collaboration exists between the media and the climate change experts. Working through existing journalism institutions such as the Network of Climate Journalists of the Greater Horn of Africa (NECJOGHA) can best achieve this. Collaboration between groups such as NECJOGHA and climate change experts would be essential in promoting the broadcast and publication of human stories.

Storytelling is the oldest form of communicating and sharing knowledge. It is one of the most authoritative ways through which climate change experts, the media and communities in Eastern Africa can easily connect with the audience, build a rapport with them and highlight some of the most pressing long term issues of climate change.