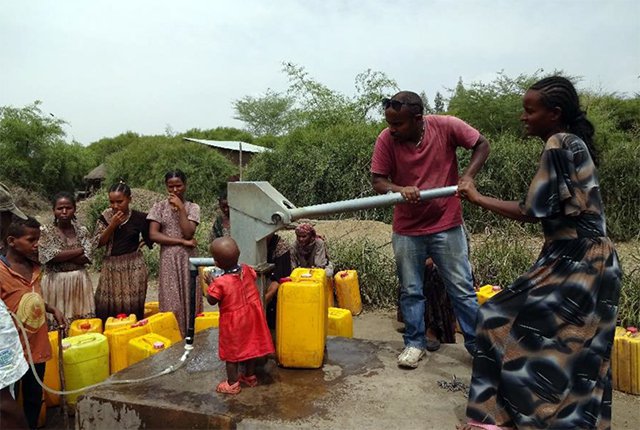 Eastern Africa is home to a rapidly growing population of over 251 million people. A great part of the region is composed of arid and semi-arid lands (ASALs), of which around 30% of the total population is found.

Groundwater is the largest water resource in these areas, if not the only source available, having the greatest potential for providing water security and socio-economic benefits. Adding to this average low water availability, the region has been affected by longer dry periods since the second half of the 20th century until now, suffering several episodes of catastrophic and intense drought, and is now affected by increasing inter-annual variation in the length of the rainy season.

There is a close relationship between the rainfall (atmospheric water) intensity and duration, and groundwater recharge (the ability of water to penetrate/infiltrate to underground storage). More intense rainfall of short duration leads to less recharge of groundwater hence affecting its quantity. 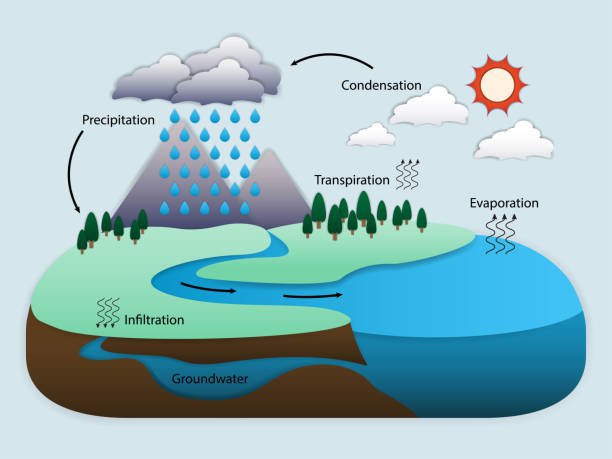 According to the Intergovernmental Panel on Climate Change, the rainfall trends are pointing to more intense rains of increasingly shorter duration for the Eastern Africa region. This means that groundwater resources for this region will likely be impacted negatively due to poor recharge. In addition to climate change, increasing population density will put additional pressure on the region’s fragile natural resource base, pushing it in some cases beyond its regenerative capacity. Conflicts over land and water are likely to multiply, which may exacerbate insecurity and emigration.

Water resources link the Inter-Governmental Authority on Development (IGAD)’s member states between themselves and with neighbouring countries through several transboundary river basins and groundwater aquifers. Groundwater can play a unique role in addressing some of the key development challenges in Africa. It constitutes a natural buffer against the variability of climate and can be an important ingredient for building climate resilience. It is essential for our region and the development of boreholes and water harvesting has been instrumental in reducing conflicts on water access and transboundary resource sharing.

ICPAC, a specialised institution of IGAD, has been implementing the ‘Horn of Africa Groundwater Initiative’ (HOA-GWI) to support selected countries to prepare for the development and management of groundwater through strengthening knowledge systems, building capacity, and assessing the feasibility of specific investments. By the end of May 2022, the HOA-GWI is expected to achieve the following: (i) a feasibility study on the Merti aquifer, a transboundary aquifer (TBA) shared by Kenya and Somalia, (ii) an action plan for capacity development on groundwater in the HoA, based on capacity gap assessments in the IGAD member state, (iii) a proposal for the creation of a regional Groundwater Centre, already endorsed by the IGAD member state, (iv) capacity building of member state professionals through trainings, (v) hosting of the 2nd IGAD Water dialogue Forum, and (vi) experience sharing through a study tour to another regional groundwater centre. The setting up of the Centre, as well as promoting the regional collaboration and harmonisation of policies and guidelines related to groundwater will not only promote the development and management of groundwater but also strengthen regional capacity and information for groundwater management.

In order to sustain the benefits of the HOA-GWI initiative, ICPAC is finalising a multi-year project on groundwater resilience which will kick off in June 2022. ICPAC is also involved in other water-related activities and projects, to support the development and management of groundwater: Seasonal Hydrological Outlook/Water Resources Forecasting; Regional Flood Early Warning; Climate Change Impact on Water Resources; IGAD HYCOS; Activities Related to CEANWATCE; Down2Earth Project; Confer Project and ClimSA.