Communities along the Shebele River in Mustahil (Ethiopia) and Beletwein (Somalia) and downstream towns are advised to take precautions due to the high level of flood risk in the coming two weeks. 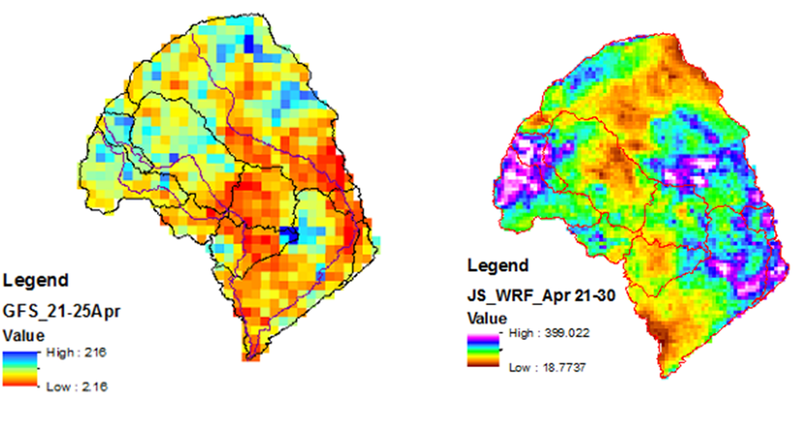 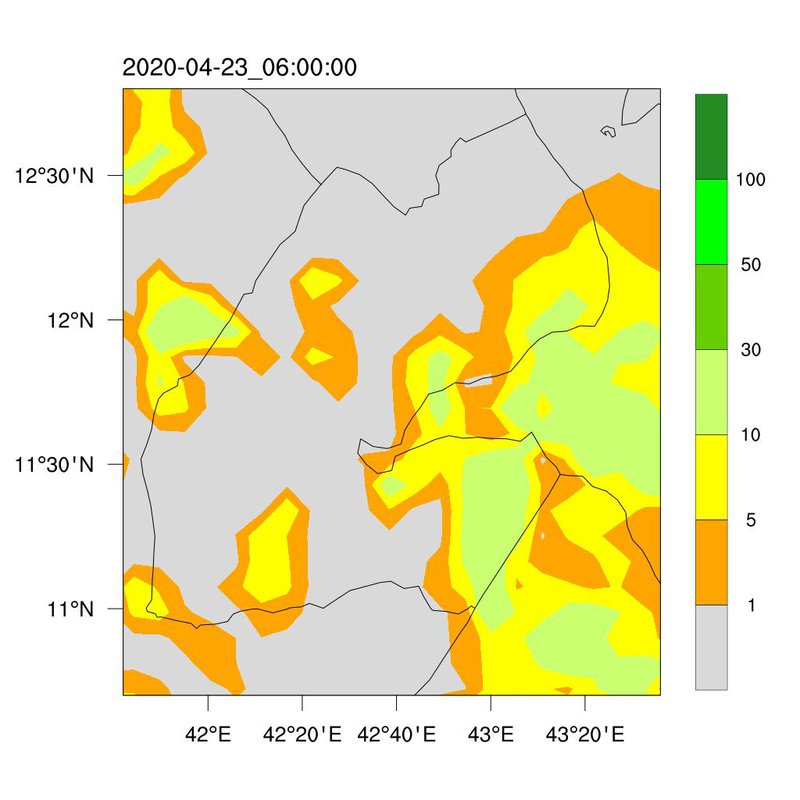 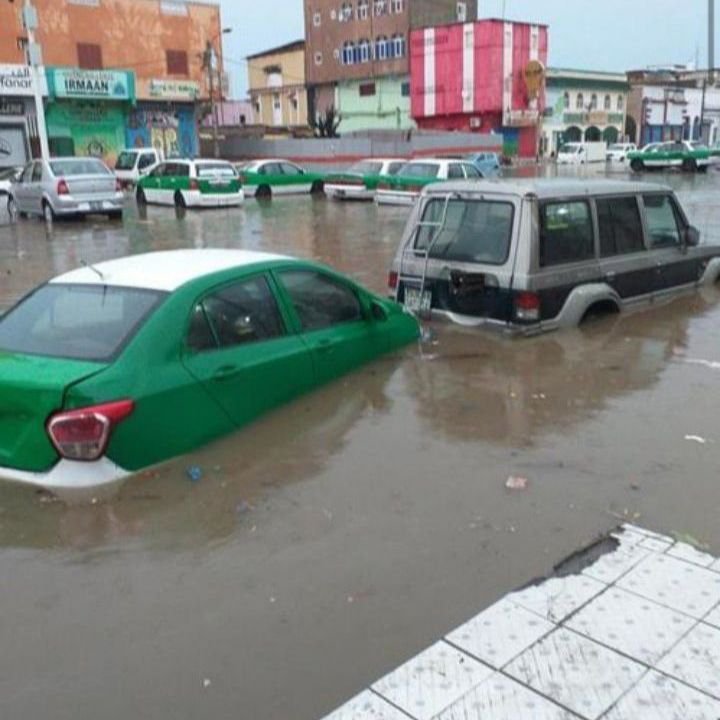 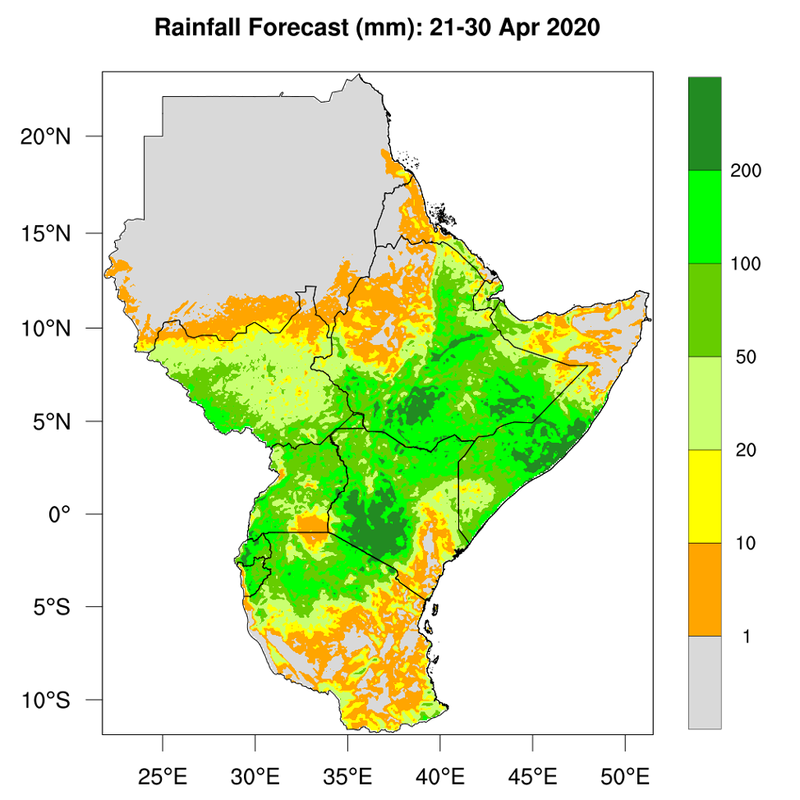 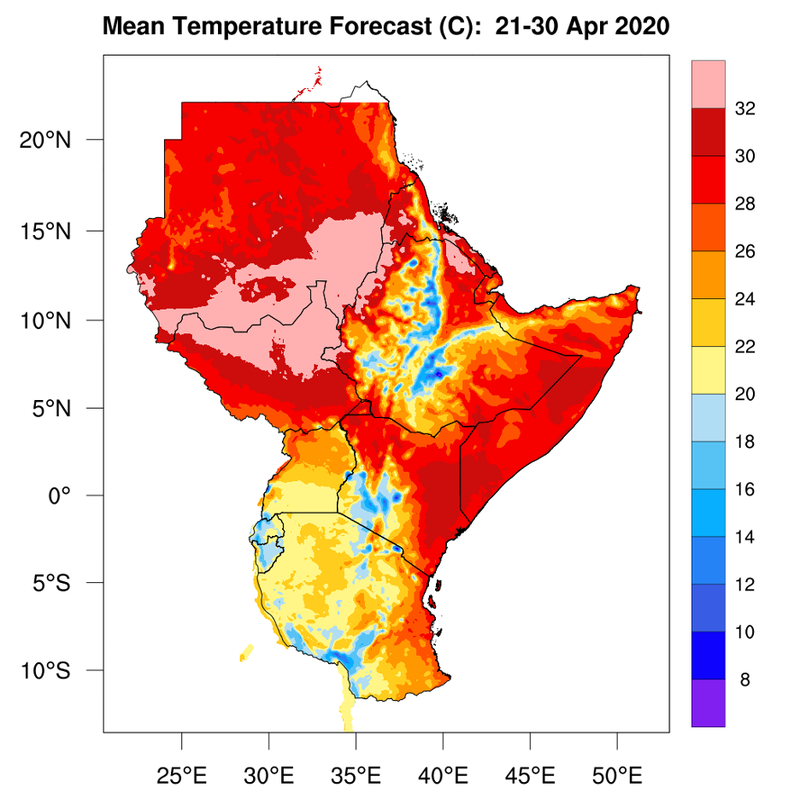