ICPAC is accredited by the World Meteorological Organization (WMO) and provides climate services and early warnings to 11 Eastern African countries. 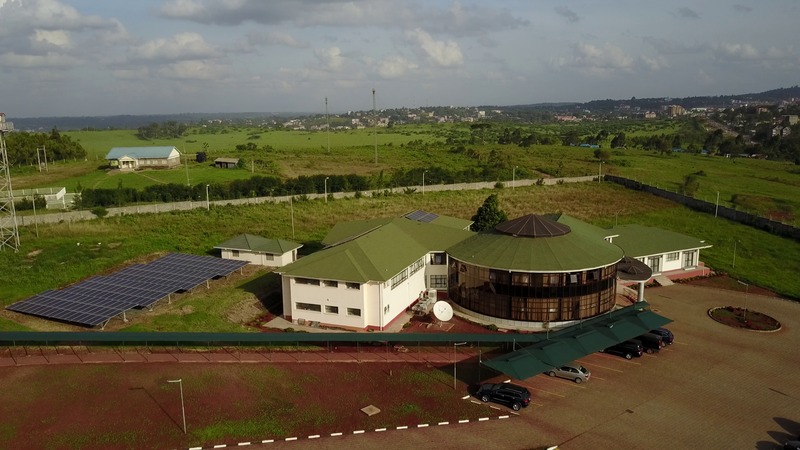 Kenyan President Uhuru Kenyatta will on Wednesday officially launch the IGAD Climate Prediction and Applications Centre (ICPAC) in Ngong, out of the capital Nairobi, Kenya.

The launch had initially been planned for March but was later pushed forward due to the Covid-19 pandemic.

“In times of climate extremes and increased intensity and frequency of hazards, it is key to provide quality climate services and early warnings…climate doesn’t stop at borders and having strong intergovernmental institutions able to provide early warning is key.” ICPAC’s Director Dr Guleid Artan said ahead of the launch.

In addition to launching the center, the President will also officially open ICPAC’s Disaster Operations Center — a situation room to monitor major hazards and provide early warnings for drought, floods, pests like the desert locust, extreme rainfall, and food insecurity in the region.

The opening of the situation room follows the launch of East Africa Hazards Watch in July—a system developed by a ICPAC to meet the growing need for risk information due to increasing climate extremes.

The system, the first of its kind in Africa, allows tracking of extreme events such as drought, cyclones, desert locusts, heavy rainfall, floods or crop failures, which are increasing in frequency and intensity due to climate change.

Established in 1995, then as Drought Monitoring Centre, Nairobi (DMCN), ICPAC is committed to building the resilience of the people of the region, by providing better climate services and supporting national institutions to improve their service delivery in climate forecasting, food security, crop, rangelands, and pests monitoring, forests and natural habitats monitoring or climate change adaptation and mitigation.

Read more about us here