Urban Farming: Providing Solutions to Cope with COVID-19 and Adapt to Climate Change 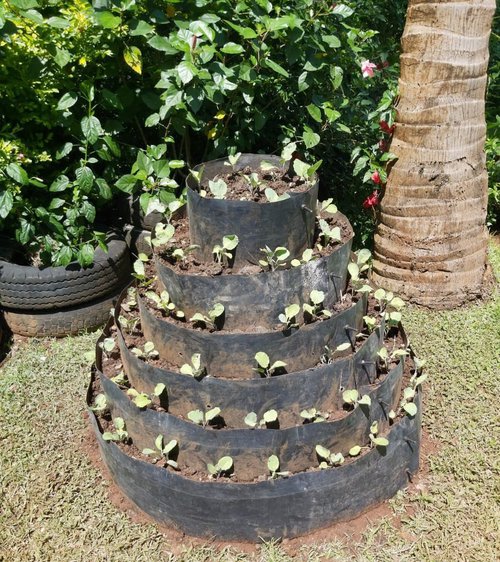 As the world grapples with impacts of climate variability and change, the situation has further been exacerbated by the ongoing coronavirus pandemic. This situation has negatively impacted all economic sectors leaving many breadwinners without any source of income. Additionally, most economies have been negatively impacted by government enforced lockdown. In Kenya, the cessation of movement and curfew was implemented, forcing people to be confined with minimal and often very expensive food products arriving into the cities. In July 2020, the Intergovernmental Authority on Development (IGAD) and its partners issued a call to prevent a major food crisis in Eastern Africa as a result of the unprecedented and compounded threats facing the region. Nearly 50.6 million people are projected to be food insecure by the end of 2020 in the IGAD region. Now more than ever before, families are at the brink of starvation and malnutrition. Food insecurity in urban areas has brought about the need for families to learn how to practice urban farming.

History shows that urban farming thrives during hard times — for example, during periods of war, economic recession or environmental disasters (Gaynor, 2006; Gert, 1996). Urban agriculture or urban farming comprise the activities of cultivation, gardening, value addition, animal keeping, marketing and distribution of food in the urban areas. In Nairobi Metropolitan for instance, urban farming has developed a new lease of life for many families. It is common to find many cars that have been converted into mini-markets along the busy roads. It is also common to find many families taking up actual planting of crops using local innovations and materials including — but not limited to — sacks, old tires, cut drums and plastic containers at the rooftops and corridors as well as propagated crop beds for those with confined spaces. These efforts provide massive environmental, social and economic benefit to the urban dwellers. 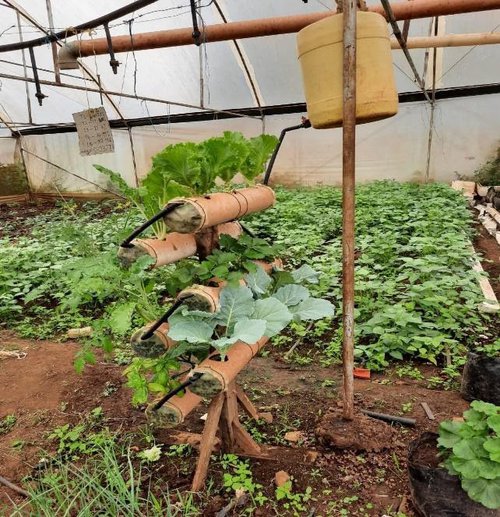 Innovative use of drain pipes for farming

The majority of people engaged in urban farming view it as an alternative source of income during economic recession. However, it can also be viewed as a climate change adaptation strategy. From an environmental and climate change adaptation perspective, these efforts contribute to the overall goal of carbon footprint reduction in the cities. The growing of crops for instance present a potential for sustainable and healthy food production as well as help in mitigation of runoffs that cause soil erosion and flooding. Research shows that having green roofs helps in reduction of greenhouse gases, and growing crops in the city reduces the time and distance used to transport food products from far away villages, hence contributing to further reduction of greenhouse gases (Kulak, Graves, & Chartteton, 2013; Food and Agriculture Organisation (FAO), 2014). Moreover, urban farming and promotion of green roofs could change the urban landscape and moderate urban temperatures by changing urban land cover properties (Scott, et al, 2017). Urban farming can utilise the waste water and storm waters in urban areas to produce food as well as offer a great potential for recycling of the biodegradable waste which can be converted into manure and animal feeds. 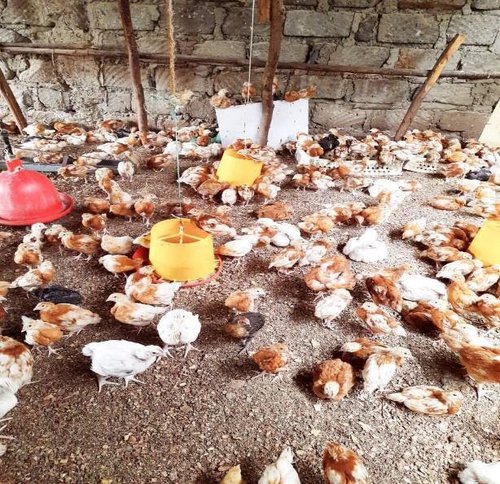 Economically, urban farming presents significant benefits and opportunities for city residents. UNDP estimates that about 15% of the food consumed in the world is grown in urban areas. Although this is a good step, urban farming presents much greater potential, particularly with the rapidly increasing population. It has also presented green jobs opportunities for the youth. 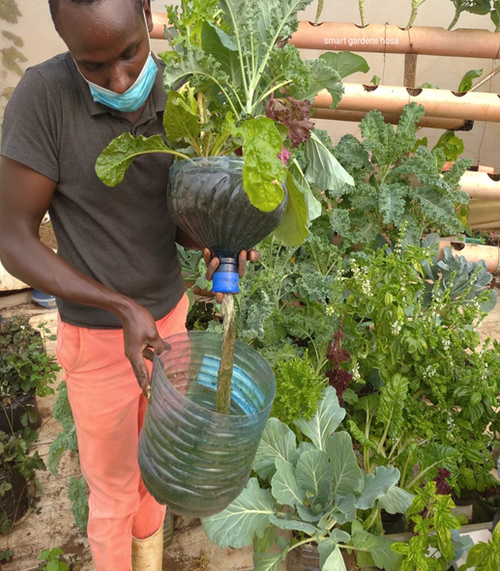 Above all, household based consumption would contribute to improved nutrition and clean food consumption. Socially, urban farming offers a great deal of therapy and can hence contribute to better mental and physical health (Bellows, Brown, & Smit, 2008). It also supports the education system by offering competency based experience for children as well as giving community members an opportunity to interact and learn from one another.

Despite its significant impact to communities and the environment, urban agriculture largely depends on citizen knowledge and instincts without much support from the government agricultural departments or the urban planning departments. A gap exists in the need for scientific expertise to supplement this knowledge. Capacity building on how to compost using leftovers, improvement on production typologies, and techniques as well as types of crops to grow for different climates is also needed.

Gaynor, A. (2006). Harvest of the suburbs: an environmental history of growing food in Australian cities. Crawley: UWA Press.

Urban Farming: Providing Solutions to Cope with COVID-19 and Adapt to Climate Change